The XE variant of COVID is now circulating across the country. In India, the variant was first suspected to have found in a patient in Mumbai belonging to South Africa. With many children showing COVID symptoms, parents are now fearing to send them to schools. According to the latest updates, over 30% of 107 new COVID-19 cases in Uttar Pradesh’s Gautam Buddh Nagar have been reported among children. In Delhi even, several kids have contracted the virus. The symptoms in children which have been reported so far are fever, running nose, throat pain, body ache and dry cough.

XE is a sub-variant of Omicron and is believed to be more transmissible than previous strains.  The Omicron variant has two prominent sub-variants, known as BA.1 and BA.2. There is also a variant- BA.3 but that is yet to be found much. During the initial phase of the third wave, the BA.1 variant was most widespread. However, in India the BA.2 was dominant over any other variant. The XE variant also known as ‘recombinant’, consists of the mutations found in BA.1 as well as in BA.2 variants of Omicron. The process of genetic mutations in viruses and other organisms keeps happening every time. Its only a small fraction of these mutations significantly alter the abilities of the corona virus to infect, or to cause severe diseases.

The XE recombinant variant was first detected in UK. According to the Office for National Statistics (ONS) 4.9 million of people in the UK were infected with a new variant of COVID-19 as per last weekend. The reason behind the uprising of cases is thought to be people mixing more freely by breaking COVID restrictions since the occurrence of Omicron BA.2 variant. There are variants which cause less severe diseases and then are variants which cause severe diseases. Therefore it is important to give priority to COVID rules. 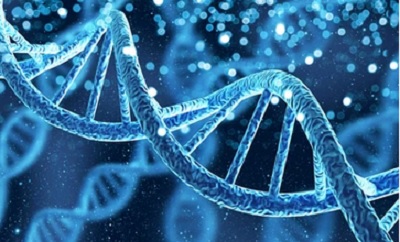