A 34-year-old journalist and former TV anchor, Ritika Sharma, officially set a new Guinness World Records title for the most fibroids removed, at Sakra World Hospital, Bengaluru.  She is also an inspired woman to have had removed 236 fibroids from her uterus including a large cauliflower shaped fibroid measuring […]

The CK Birla Hospital®, successfully treated a 26-year-old patient by removing a 10cm breast lump through an innovative tissue biopsy sampling method. Vacuum-Assisted Breast Biopsy (VABB) is an innovative and more effective alternative than the traditional method of biopsy where benign lumps are removed surgically, leaving scars and causing […] 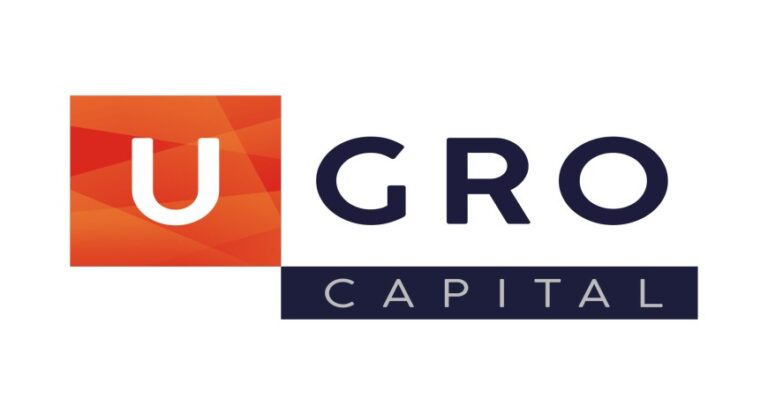 India Health Link, a digital health and medical device start-up, has announced the signing of a Memorandum of Understanding (MoU) with U GRO Capital. U GRO Capital is a listed MSME lending fintech platform, plans to expand the deployment of their first-of-its-kind human-centric phygital healthcare ecosystem, to strengthen the human-centric […] 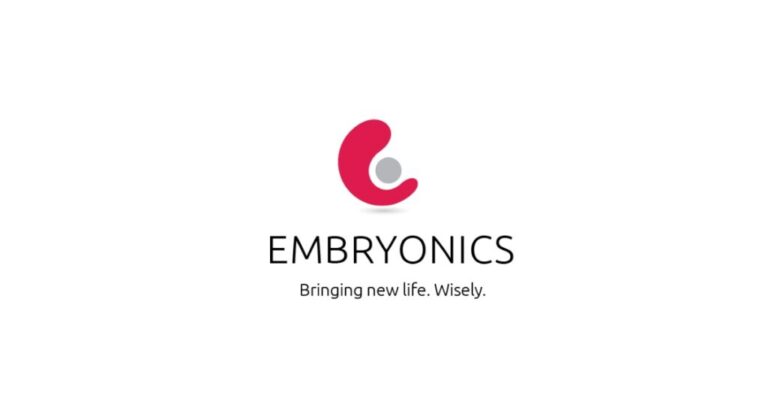 Israel based data driven fertility company ‘Embryonics’ announced its first collaboration in India with Jaslok-FertilTree International Fertility Centre led by the internationally renowned Dr. Firuza Parikh. The partnership is looking forward to increase the success rate of fertility treatments in the Indian subcontinent.      As millions of women get delayed […] 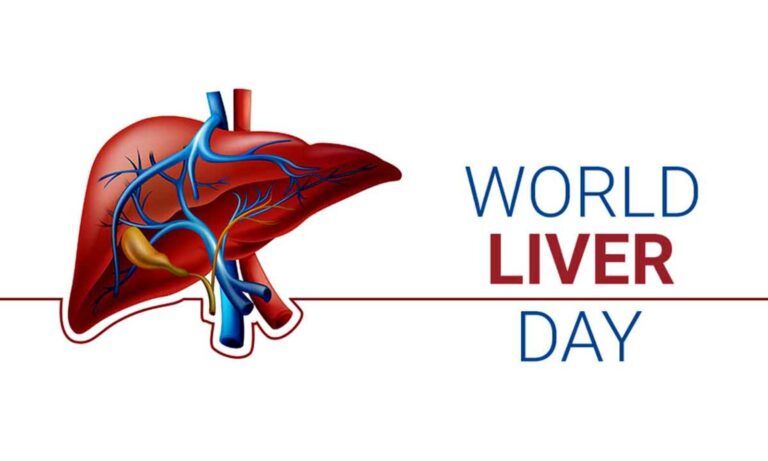 On the occasion of the World Liver Day, Aster hospitals organized a program to felicitate the donors. The unsung heroes or the donors shared their heartwarming stories of struggle and bravery. The chief guest of this program was Dr. Syed Kirmani, Padma Shree and Former Indian Cricketer & Renowned […]

India-Sweden Healthcare Innovation Centre, a collaboration between the Swedish Trade Commissioner’s Office, AIIMS Of New Delhi and Jodhpur, launched “Skill for Scale”. It is an e-learning initiative designed to involve nurses on practical knowledge and skills to practice advanced patient care for managing non-communicable diseases.  This program is certified […] 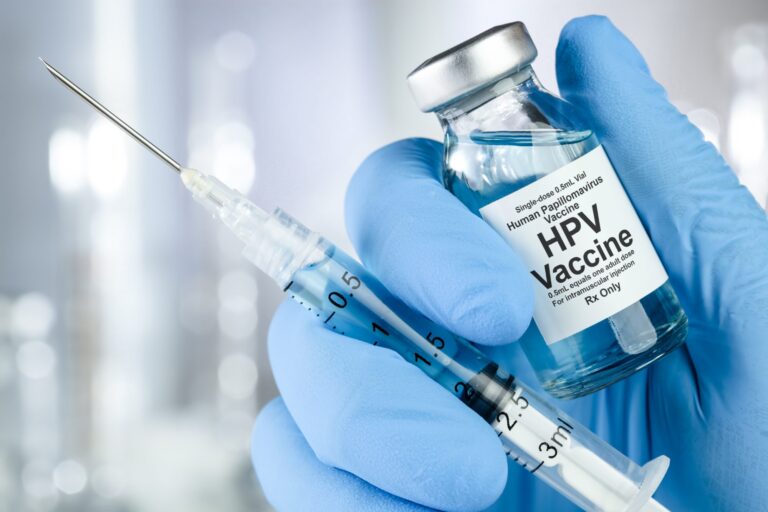 Children and adolescents tend to have a milder effect of COVID-19 if they get infected as compared to adults. However, they are struggling to cope up with the pandemic. The protocols of COVID-19 such as lockdowns, social distancing including curfews and closures have taken a toll on their health […] 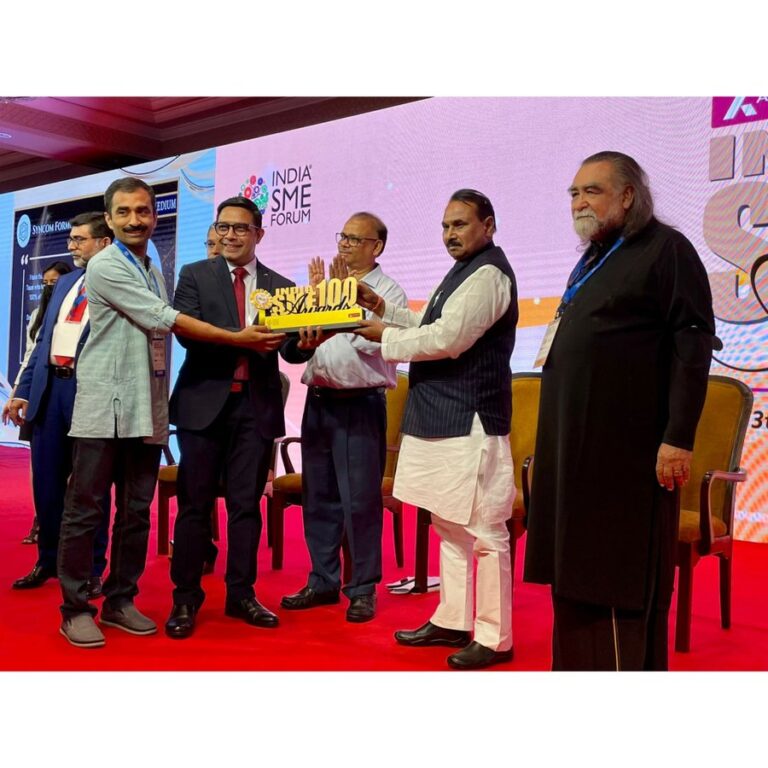 Sigachi Industries Limited received top 100 SME Award 2022 in the 9th edition of the India SME 100 Awards 2022 by Shri Bhanu Pratap Singh Verma, Minister of State for MSME, Government of India. Sigachi received this honor because of the company’s struggle on building world-class products and supplying […] 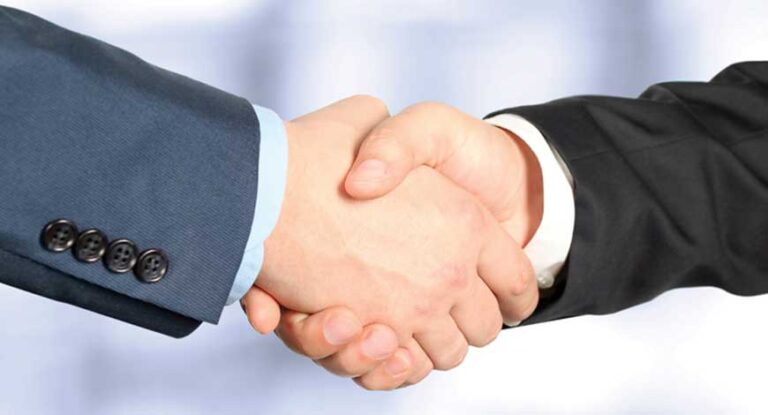 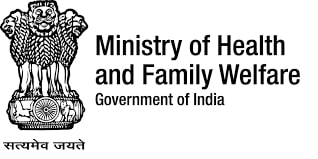 The district administration and health department will organize Block-level Health Melas for one day in each block of the country. It is to be directed by the Ministry of Health and Family Welfare and to be held from the 18th to the 30th of April, 2022.  These melas will […]