Doctors at Gleneagles Global Health City (GGHC), a leading tertiary care hospital in Chennai, successfully treated a 15 year old boy, who had encephalitis or ‘brain fever’ at age 1 ½ years and recurrent epileptic seizures after that, by carrying out Stereo-EEG, a minimally invasive procedure.

Dr Dinesh Nayak, Director & Senior Consultant – Institute of Neurosciences and Spinal Disorders and his team treated the boy using the Stereo -EEG procedure wherein multiple electrodes are placed deep inside the brain to record the origin of seizures.

The 15-year-old boy, hailing from Bilaspur, Chhattisgarh, suffered from acute encephalitis, also known as brain fever, at the age of one-and-a-half. He was unconscious and was suffering from repeated seizures for 35 days. Fortunately, he regained consciousness and much of his cognitive functions, but his epileptic seizures continued unabated. He experienced 4-5 seizures per month and was not responding to multiple anti-seizure medicines. The seizures would begin with him hearing a ‘distressing generator’ noise in his ears, after which he would lose consciousness and exhibit confused behaviour for about 3-5 minutes. This affected his studies because of sick-absenteeism.

He was extensively investigated in many centres in the country. MRI had revealed scarring of the hippocampus which is called hippocampal or mesial temporal sclerosis (MTS). Hippocampus is important for processing of memory function and is frequently affected in encephalitis.

Since he failed to respond to anti-seizure medications, the option of surgical treatment for drug resistant epilepsy was considered. However, the problem was that he had MTS on both sides-left and right, although it was more marked on the left side. The challenge was to prover that the seizures were arising only from one side-could be the left or the right side; and to accurately define the language areas in the brain.

The medical team decided to adopt the Stereo-EEG procedure wherein multi-contact electrodes of a diameter of 1mm are carefully inserted into the brain using Neuro-navigation and Stereo-tactic guidance without producing any damage to sensitive brain tissues. A total of 14 electrodes, 7 on each hemisphere were inserted & seizures were recorded. Stereo-EEG revealed that all his seizures arose from the left hippocampus and temporal lobe, and the language area was safely away from the seizure generating zone. The study also proved that the right hippocampus and temporal lobe was in no way involved in the seizure generation.

The family concurred to undergo the stage 2 procedure wherein the left hippocampus and part of the left temporal lobe were resected on 9th October, 2021. The boy has not had any further seizure since successful operation while his memory & language skills are well preserved. The boy has been discharged, healthy while the family has their smile back. 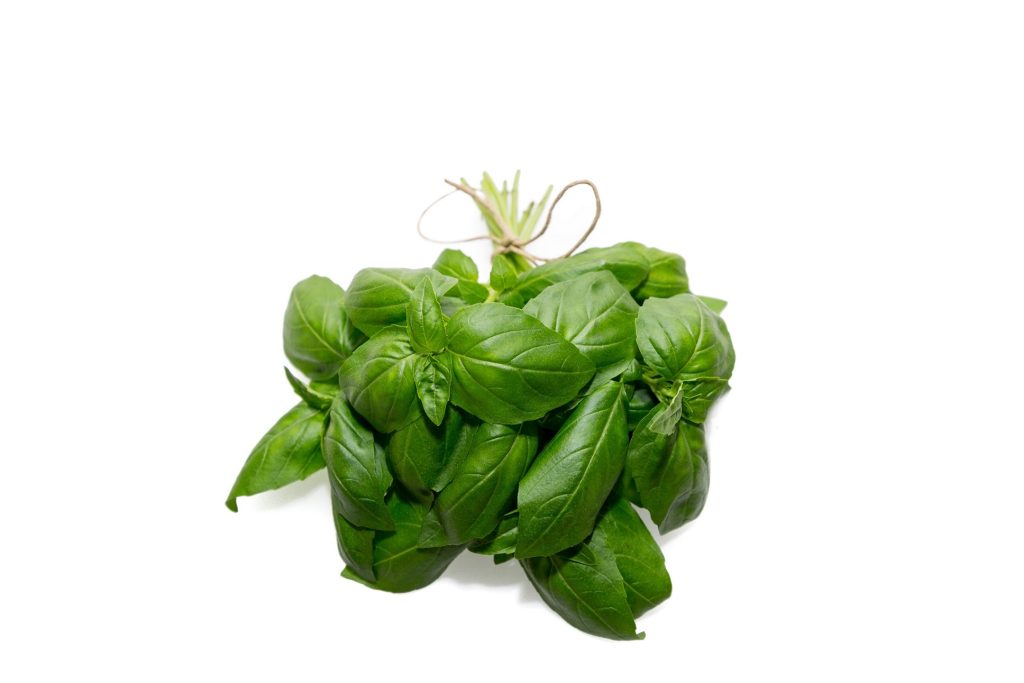