With rapidly ageing populations, the world is experiencing an unsustainable healthcare and economic burden from chronic diseases such as cancer, cardiovascular, metabolic and neurodegenerative disorder. Diet and nutritional factors play an essential role in the prevention of these diseases and significantly influence disease outcome in patients during and after therapy. According to most recent data, up to 30–40% of all cancers can be prevented by dietary and lifestyle modifications alone.

Plant-based foods (i.e. derived from fruits and vegetables) are particularly rich in cancer-beating molecules (CBM) such as polyphenols, flavonoids, terpenoids and botanical polysaccharides. Evidence from experimental studies has implicated multiple mechanisms of action by which dietary agents contribute to the prevention or treatment of various cancers. These include regulating the activity of inflammatory mediators and growth factors, suppressing cancer cell survival, proliferation, and invasion, as well as angiogenesis and metastasis

The human diet contains thousands of bioactive molecules which modulate a variety of metabolic and signalling processes, drug actions and interactions with gut microbiota in health and disease. Investigating the influence of a single biochemical food constituent takes months to years of experimental research. Moreover, current approaches to identify active compounds within food that influence health are incapable of taking into consideration the myriad of complicating factors such as where the food comes from, how it has been cultivated, stored, processed and prepared, not to mention cooking parameters and the effect of ingredient combinations. Given the vast molecular space, predictive identification of bioactive compounds for tailored nutritional strategies using current experimental research methods is therefore not feasible. However, recent advances in AI technologies coupled with the explosive growth of large-scale multi-source (“-omics”) data on food, drugs and diseases offers a unique opportunity to identify molecules within foods to potentially prevent and/or fight disease phenotypes. Various studies have identified molecules within foods based on either structural similarity or the similarity of individual gene-encoding protein targets to those of approved therapeutics.

However, even minor change in the chemical structure of a molecule can lead to drastically different biological outcomes. Complex disease such as cancer, cannot be explained by deregulated activity of individual genes/proteins. Several recent computational studies have attempted to leverage “-omics” data to extract insights on positive and/or adverse interactions between foods, drugs and disease. Zheng et al. used publicly available gene expression and interactome data of cell cultures and animal models to identify drugs and diets anti-correlated with disease gene expression phenotypes. Due to the small size of existing diet-induced gene expression datasets, this correlation-driven analysis was restricted to a very limited number of foods. Nevertheless, intriguing diet-disease associations have been identified through this approach.,

Cancer cannot be explained by single gene defects but rather involves a breakdown of various molecular functions mediated through a set of molecular interactions (“networks”). The diversity of the resulting cancer molecular phenotypes makes it very difficult to identify specific molecular targets for cancer prevention or treatment. It will be totally correct to hypothesize that an effective cancer preventative or therapeutic intervention should target multiple biochemical pathways implicated in carcinogenesis such as inflammation, cell proliferation, cell cycle, apoptosis and angiogenesis. In line with this hypothesis, we have tailored a machine–learning based strategy that predicts CBMs based on “learned” molecular networks targeted by clinically validated anti-cancer therapies.

The potential of food sources to exert their preventative or therapeutic capacity depends upon the bioavailability and diversity of disease-beating molecular compounds contained therein. The available data and literature on food-based compounds is the largely one-dimensional view that is commonly taken, with studies tending to focus on specific molecular components in isolation, for example antioxidants. It is accepted that regular consumption of fruits and vegetables can reduce the risk of carcinogenesis. However, when antiproliferative agents acting in isolation have been subjected to clinical trial evaluation they do not appear to consistently confer the same level of benefit. The point is simply illustrated in the case of the apple; apple extracts contain bioactive compounds that have been shown to inhibit tumour cell growth in vitro. However, interestingly phytochemicals in apples with the peel preserved inhibit colon cancer cell proliferation by 43%, whereas this effect was found to be reduced to 29% when apple without peel was tested.  The successful implementation of food-based approaches in the fight against complex diseases such as cancer will rely on a consortium of biologically active substances, such as those present in whole fruits and vegetables, to increase the chances of success.

The anti-cancer properties of a given food will thus be determined by (1) the additive, antagonistic and synergistic actions of their individual components and (2) the way in which these simultaneously modulate different intracellular oncogenic pathways. Both conditions are fulfilled in the case of tea for example, which we found to strongly exhibit anti-cancer drug-like properties compared with other food ingredients. Tea is a rich source of anti-cancer molecules from catechins (epigallocatechingallate), terpenoids (lupeol) and tannins (procyanidin) and, three of which exert strong and complementary anti-cancer effects, by protecting reactive oxidative species induced DNA damage, suppressing inflammation and inducing apoptosis and cancer cell cycle arrest, respectively. Correspondingly, several recent meta-analyses demonstrated that the consumption of green tea demonstrated delayed cancer onset, lower rates of cancer recurrence after treatment, and increased rates of long-term cancer remission. Other examples include citrus fruits such as sweet orange, which contains dydimin (citrus flavonoid), obacunone (limonoid glucose) and β-elemene with strong antioxidant, pro-apoptotic and chemosensitization effects, respectively. The latter have strong effects particularly against drug-resistant and complex malignancies across different types of cancers.

Using a network-based machine learning method, it has been observed that plant-based foods such as tea, carrot, celery, orange, grape, coriander, cabbage and dill contain the largest number of molecules with high anti-cancer likeness through exerting influence on molecular networks in a similar fashion to existing therapeutics. Large scale computational analysis further demonstrates more cancer-beating potential of certain foods calling for more tailored nutritional strategies. However, it is also important to acknowledge the limitations of the proposed methodology; firstly, concentrations of bioactive molecules are not taken into account and it is unclear they would be present in sufficient enough concentration to exert their beneficial biological activity. Drug-food interactions another important element and it is imperative to know whether this will lead to synergistic or antagonistic effects where they act on common molecular networks (pharmacodynamics), or whether this combination will disrupt drug metabolism itself (pharmacokinetics). Nevertheless, food represents the single biggest modifiable aspect of an individual’s health and the machine learning strategy described here is a first step in realizing the potential role for “smart” nutritional programmes in the prevention and treatment of cancer. The Technical tools and methodology is not restricted to cancer and will be applicable to other health conditions. Moreover, it will pave the way to the future of hyperfoods and gastronomic medicine, encouraging the introduction of personalized “food passports” to provide nutritious, tailored and therapeutically functional foods for every individual to benefit the wider population. 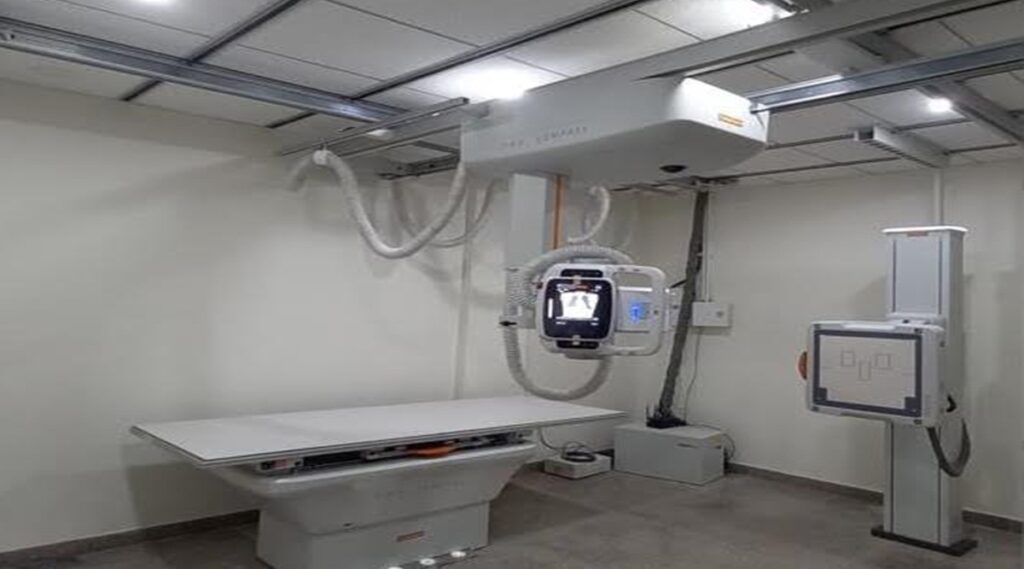